The competition for St. John’s mayor seat is getting hotter with Andy Wells already announcing that he is running the win back his seat. He has already acted as the mayor in 1997 for the first time then again got the seat in 2001 and 2005. There is also Danny Breen, councilor for Ward 1 who made his intentions clear about running for Mayor. Recently Renee Sharpe also announced that she will be in the list of candidates for the post of Mayor. 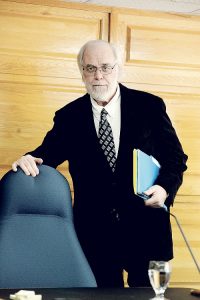 Andy Wells made his announcement over coffee at Tim Hortons at Churchill Square where many friends turned up. Wells even paid for everyone’s coffee and made several promises in front of the media in his announcement speech.

The first thing he wants to do is bring down the levels of the municipal taxes and they have reached sky high levels. He will go for the biggest tax cut in the history of St. John’s and plans to bring down the tax levels to rates of 2015.

Another consideration will be reconsidering the borders of the city in a bid to improve an efficiency of services. Wells also made a controversial promise to freeze the salaries at city hall for four years starting from 2017. But he was quick to take a different position when it was brought up that the unionized workers were on negotiated contracts.

There have been some allegations against Wells for inappropriate conduct while he was the chairman of Public Utilities Board. His corrosive style of leadership was met with a defamation lawsuit in 2004 by Art Puddister and cost him $7,500.

Breen, on the other hand, revealed that the council had already adjusted the taxes in the 2017 budget and he is also unfazed by Well’s announcement of running for mayor. He said that the city has improved on its spending and a “culture of efficiency” is one of his foremost priorities. He also stressed the importance of other issues like governance, dealing with climate change and ways of operation. The coming election is going to be a really important one in Breen’s opinion as St. John’s had only two mayors in the last 2o to 25 years.

Renee Sharpe, businesswoman, community worker, and advocate of women’s self-defense revealed her intentions to run for the mayor speaking in St. John’s Morning Show. She said that she loved when women competed for council seats and want to be the person to bring positive change. 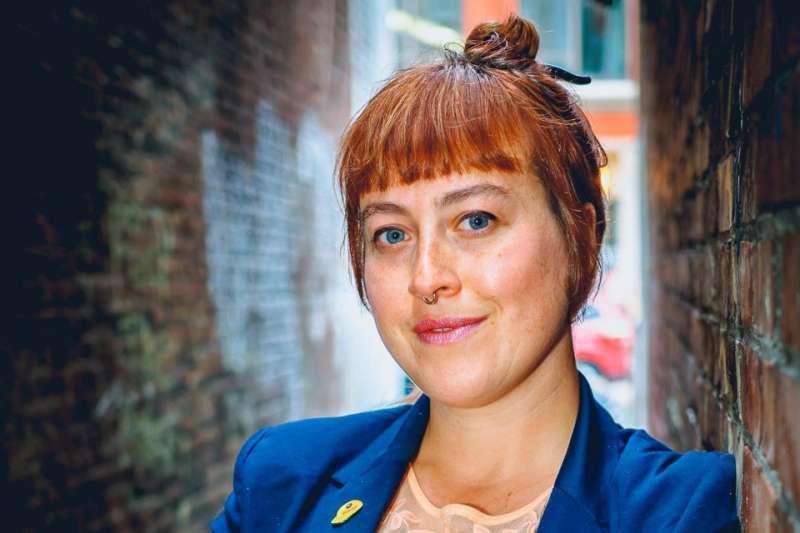 She will promote the equality of men and women workers, increase support for small businesses, and improve the services for Indigenous population and people with mental illness.

It remains to be seen who ultimately gets to be the mayor of St John’s.